1)Official Meeting 2pm @one of the best kept secrets in the City, St Columbus Park House.

St Columb’s Park House is a beautiful 18th century manor house located in a tranquil Park in the historic city of Derry-Londonderry. 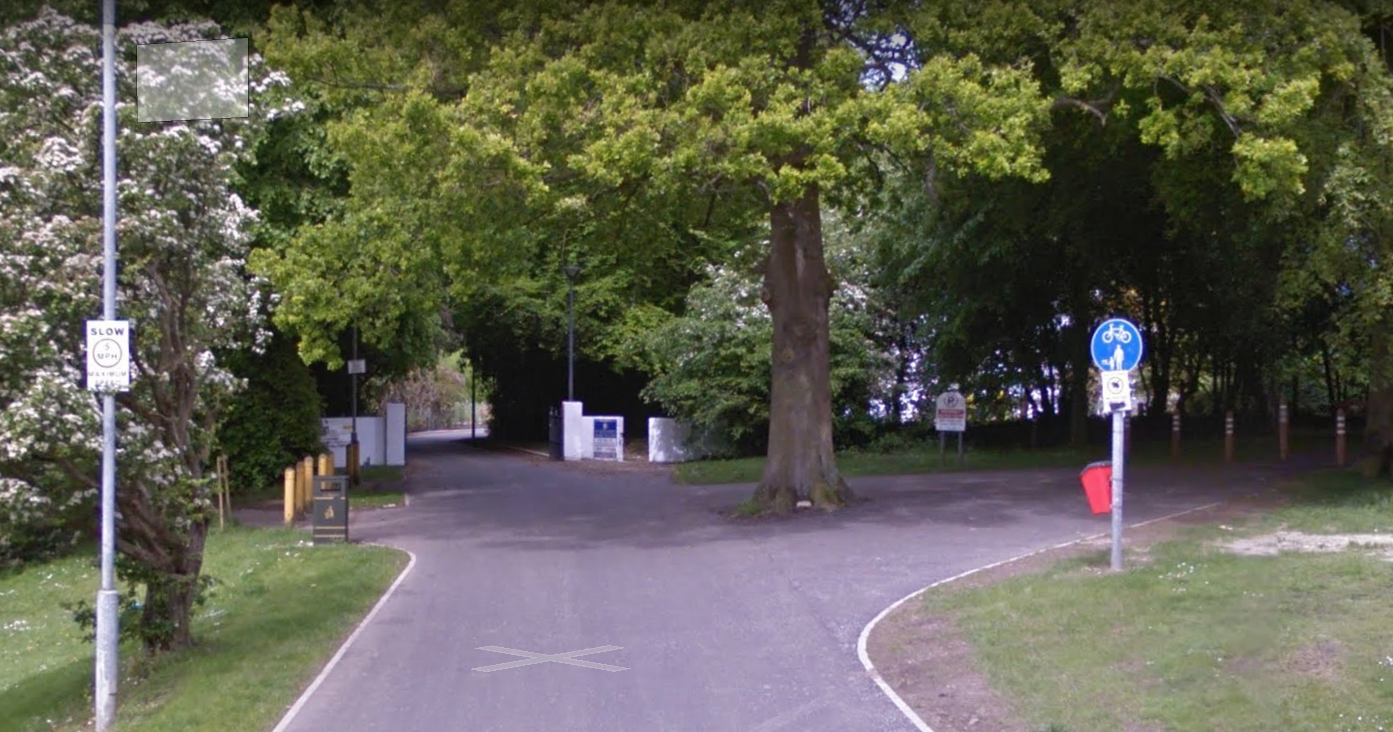 A most beautiful woods and park where people can walk , relax and enjoy the beauty of Mother nature , with the river Foyle flowing gently alongside – well worth a visit. 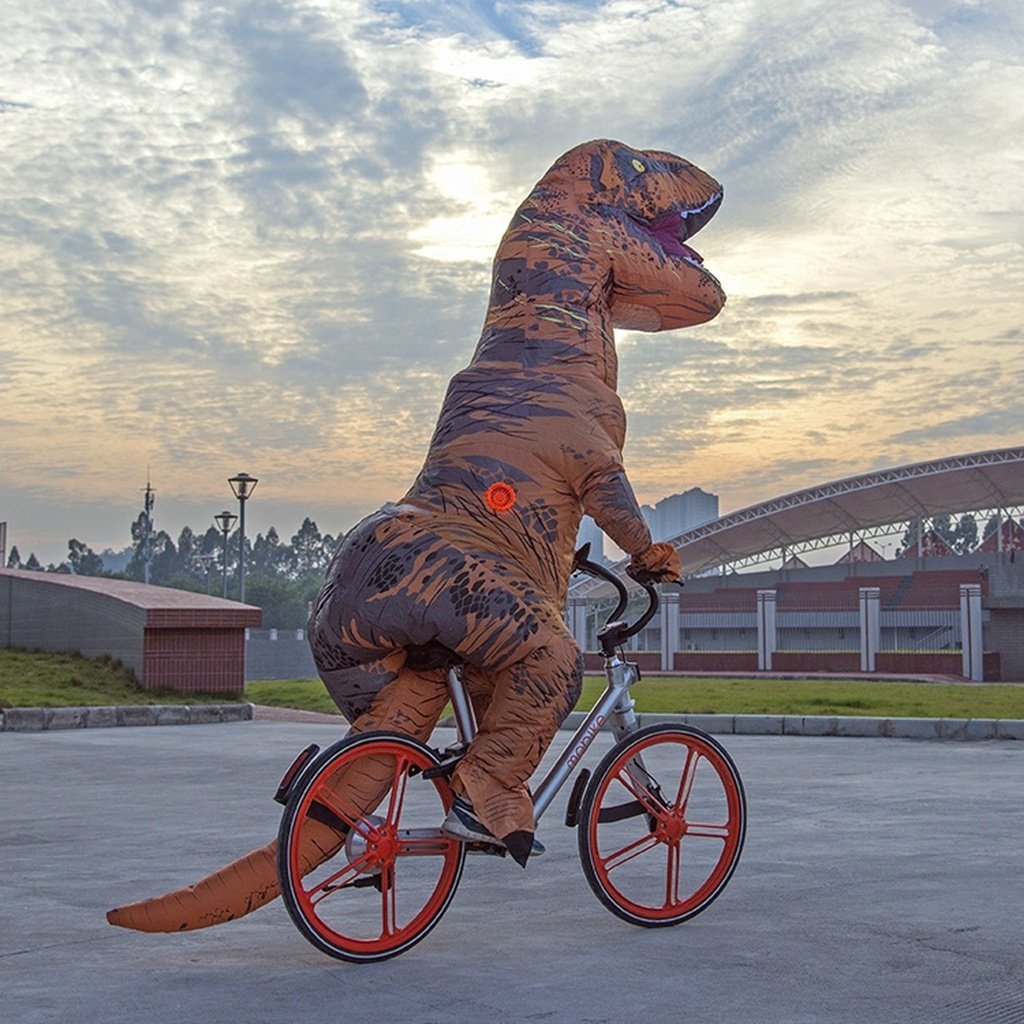 Note* This is a Kaady project to kids to encourage children to socialise with health , Music & Fun related entertainments.

Let Us wish you and your family on the auspicious day of Diwali Actually every body had some part or other to play and we have to thank all for the group effort. Let us plan for X-mas well in advance- 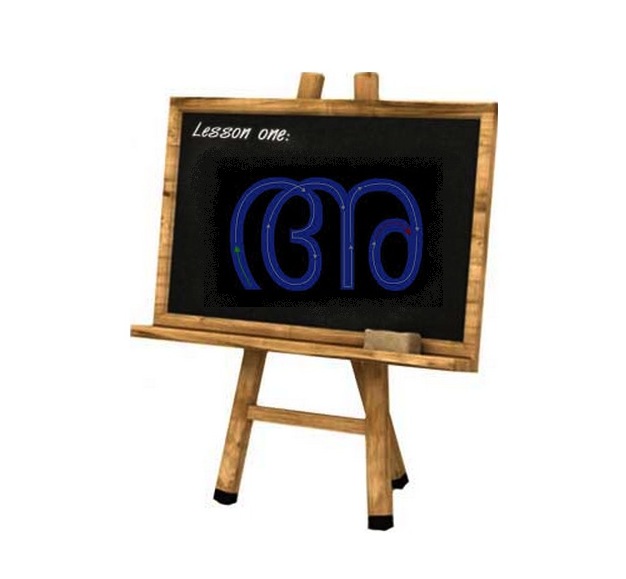 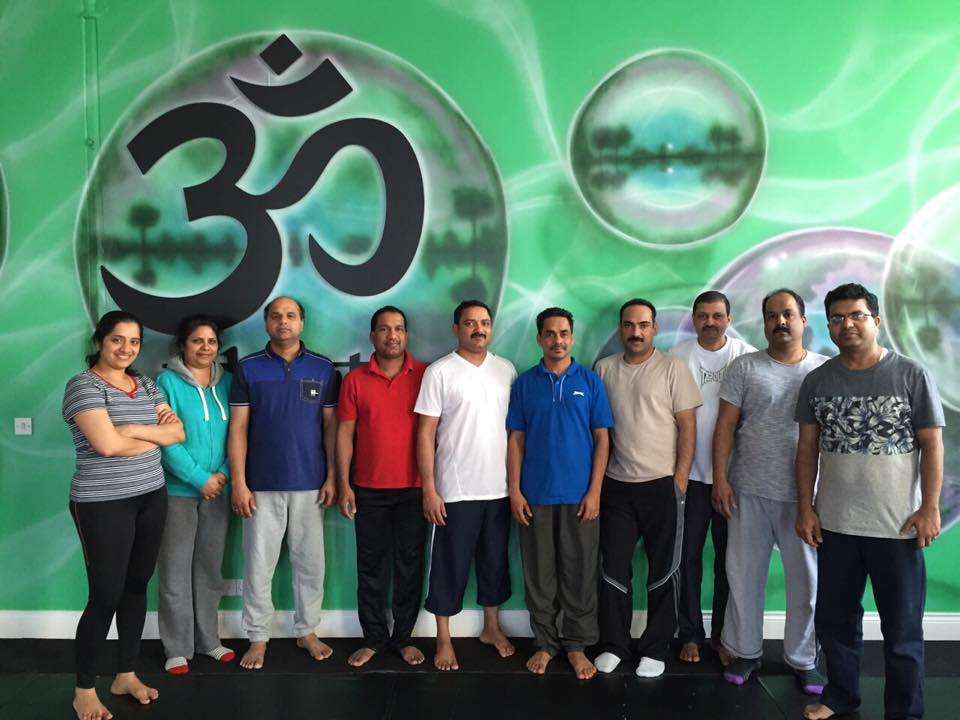